Churchill Show To Charge A Whooping Ksh5,000 On Return

The event will be held at Lake Naivasha Resort on Saturday, February 13, a day before Valentines' Day. 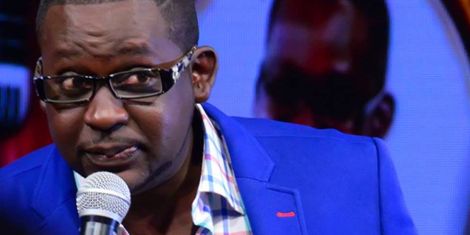 The stand-up version of the popular Churchill Show is set for its return this weekend with confirmation of a physical event open for fans to attend, with one ticket going for an astonishing Ksh5,000.

Viral Tea has learnt that the event will be held at Lake Naivasha Resort on Saturday, February 13, a day before Valentines' Day.

Nine presenters, inclusive of MC Jessy will be expected to perform at the event.

The event will target those vacationing at nearby hotels and resorts in order to beat the curfew demands set by the government.

Not more than 600 people will be expected to attend, with those booking tickets expected to stay at the hotel, which has a bed capacity of about 100.

COVID-19 measures by the Ministry of Health will also be observed throughout the filming of the event, inclusive of temperature checks on entry.

MCA Tricky, Mammito, Captain Otoyo, Jemutai, and Terrence Creative are other comedians expected to perform at the event.

The show, which tends to film until late at night, charged Ksh500 for a regular ticket and Ksh1,000 for VIP before the inter-county lockdown. 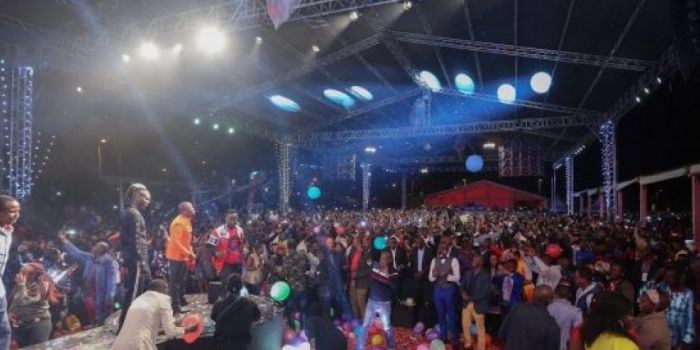 74-Year-Old Prisoner Dies While In Custody