While addressing the media in Nambale Town on Wednesday, March 4, the sex workers argued that they come in contact with clients bearing different medical backgrounds on a daily basis, thus putting them at greater risk of contracting the virus.

Commercial sex workers in Busia County have called upon the Ministry of Health to include them on the priority list for the first phase of Kenya’s vaccination drive against COVID-19.

While addressing the media in Nambale Town on Wednesday, March 4, the sex workers argued that they come in contact with clients bearing different medical backgrounds on a daily basis, thus putting them at greater risk of contracting the virus.

“After the government is done vaccinating doctors and teachers, it should embark on vaccinating us.

“We are a high-risk group for COVID-19 because we interact with people from all health backgrounds.” noted their chairperson Caroline Kemunto. 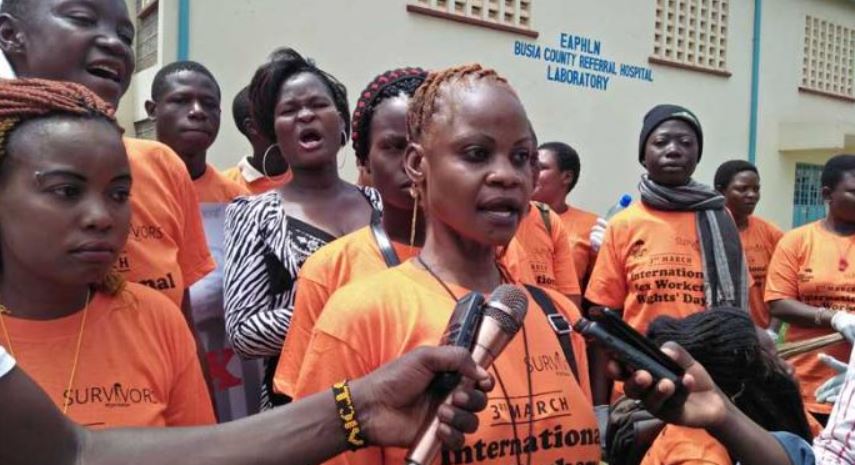 She also called upon the government not to look down upon them as they also contribute to the economy through clients paying to 'service' them.

The sex workers were commemorating International Sex Workers’ Rights Day, held on March 3 every year in honor of the rights of sex worker groups across the world.

This day’s history goes back to 2001 when over 25,000 sex workers gathered in India for a festival despite efforts from prohibitionist groups who tried to prevent it from taking place by pressuring the government to revoke their permit. The event was organized by the Durbar Mahila Samanwaya Committee, a Calcutta-based group that has over 50,000 sex worker members, and members of their communities.

According to reports, there are more than 3,000 commercial sex workers in Busia and over 1,000 homosexuals. Previous data also shows that Busia and Malaba register high numbers of sex workers due to long-distance truck drivers.

Meanwhile, the first batch of the AstraZeneca vaccine landed in the country on Tuesday night, March 2 onboard a Qatar Airways flight QR1341, and will be given to 500,000 people on a first-come, first-serve basis with the priority being health workers.

"We will start with our health workers, after that, we will roll it out to other frontline workers, police, and teachers"

"Thereafter people with co-morbidities that put them at highest risk of severe Covid-19 disease," stated Health CS Mutahi Kagwe on receiving the vaccines at Jomo Kenyatta International Airport in Nairobi. 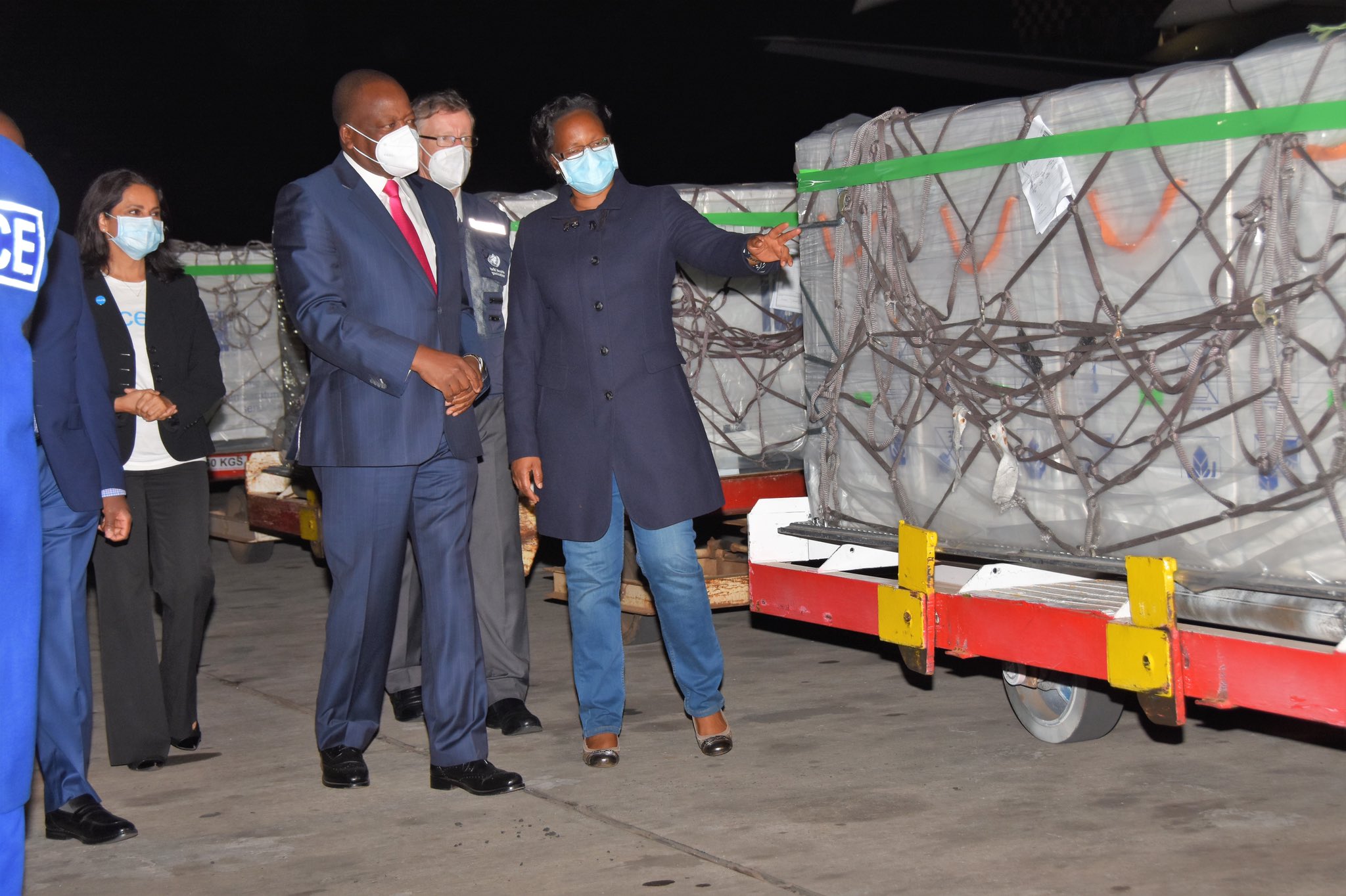 Waiyaki Way Jam Delays Motorists For Over One Hour (PHOTOS)