Speaking during an interview with Spice FM, Babu added that he would also be willing to carry his own cross if indeed he would be found culpable of shooting the deejay at B Club in Kilimani Estate, Nairobi.

Embakasi East Member of Parliament Paul Ongili alias Babu Owino on Monday, March 8 promised that he will serve his time in jail should he be found guilty of shooting DJ Evolve in January 2020.

Speaking during an interview with Spice FM, Babu added that he would also be willing to carry his own cross if indeed he would be found culpable of shooting the deejay at B Club in Kilimani Estate, Nairobi.

“The matter is before a court of law, If I'm found guilty there’s no problem, I’m willing to serve. Jails are meant for human beings. I will serve my time, I will live my life, I will carry my own cross,” announced Babu. 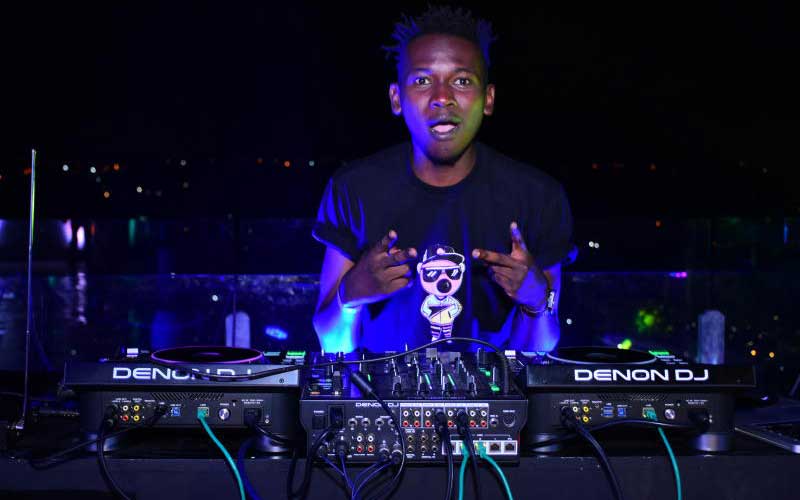 The MP added that no one should believe that his current position as a lawmaker will influence the direction in which the case will take.

“I am an ordinary citizen born to ordinary parents. It is not about my position which some think that can be used to influence anything,” Babu Owino added.

The legislator also noted that should the court fail to find him guilty, Kenyans should be ready and willing to accept the verdict.

On January 17, 2020, the Directorate of Criminal Investigations (DCI) confirmed that Babu Owino would be charged with attempted murder.

“We will charge him with attempted murder. It is apparent that he wanted to kill the man,” Director of Criminal Investigations George Kinoti remarked.

A police report seen by Daily Nation also stated that the MP drew his pistol and opened fire on the DJ, identified as Felix Orinda, after a heated exchange.

The detectives also recovered the gun that was reportedly used by Babu to shoot the DJ.

"Detectives have managed to recover the firearm that is suspected to have been used by Hon. Babu Owino at the B Club shooting incident. Nine rounds of ammunition and a spent cartridge have also been recovered and placed as exhibit awaiting analysis by ballistic experts," read a tweet by the DCI then.

Babu Owino was arrested at Kilimani following the alleged shooting incident at the club located along Galana Road within Kilimani.

On January 27, 2020, the legislator was granted a cash bail of Ksh10 million in the attempted murder case, which he was asked to pay in four installments over a four-month period. The lawmaker was later released after managing to pay the installments, with Justice Francis Andayi directing that the paid bail be used to cater for the treatment of DJ Evolve. 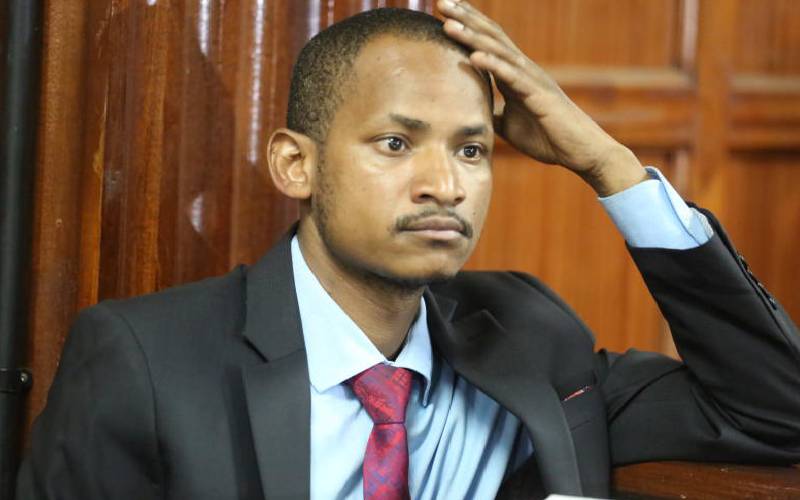