Reports surfaced on social media on Wednesday, February 10 that the group had parted ways with their YouTube Channel, with over 158,000 subscribers being transferred to Nelly the Goon. 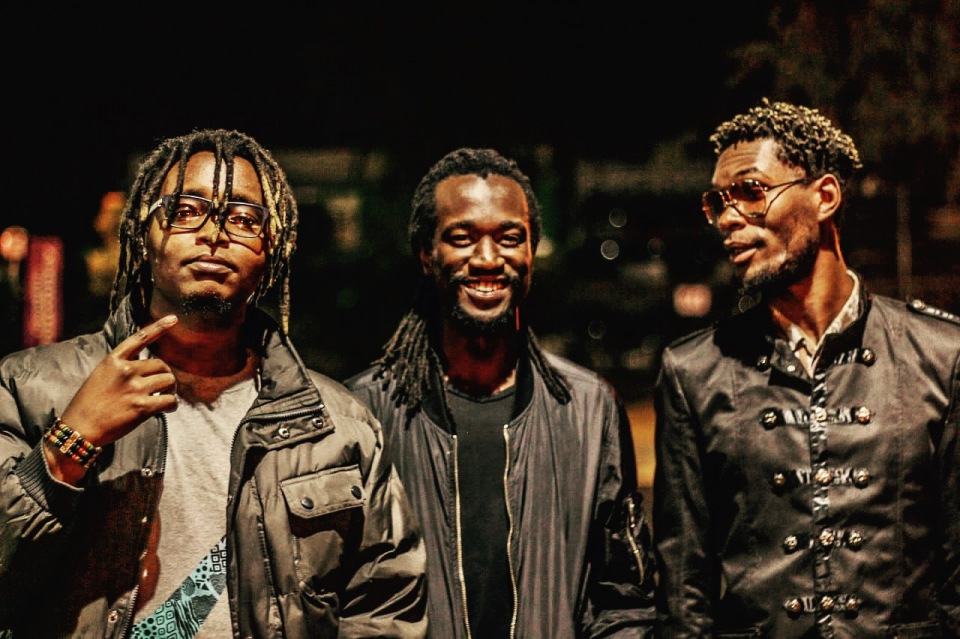 Gengetone Group Ochungulo Family has reportedly split with all their songs deleted from YouTube.

Reports surfaced on social media on Wednesday, February 10 that the group had parted ways with their YouTube Channel, with over 158,000 subscribers being transferred to Nelly the Goon.

The group had three members namely Benzema, Nelly the Goon, and Dmore. The cause of their alleged split was not clear at the time of publishing.

Cross checks by Viral Tea on YouTube revealed that the Ochungo Family Channel has been changed to Nellythegoon, with all the songs either hidden or deleted.

Despite being a group, the three (Benzema, Nelly the Goon, and Dmore) worked on solo projects and features from other musicians.

After coming together, the Ochungulo family set the gengetone bar with the release of the song Bora Uhai by D’more and Nelly the Goon in 2018.

After the release of Bora Uhai, the group made progress that made them release the next song Krimino and Na Iwake, a Gengetone banger which also introduced Benzema as part of the Ochungulo Family. Both songs set the stage for the group’s success.

Benzema, popularly known as Alejandro is one of Ochungulo’s most talked-about members because of his explicit lyrics and antics. He was featured on rapper Noti Flow’s single Foto Moto in 2020.

"We have reached a point we have different goals & targets. So the decision of us splitting is a mutual feeling and we saw that as the best way forward. Again, thank you so much for the support," they addressed in a statement on Instagram.

How would you vote on the BBI bill if a referendum were to be held today?