Highly placed sources at the scene attributed the strike to the vehicle operators' desire to employ locals residing within the Ngong area. 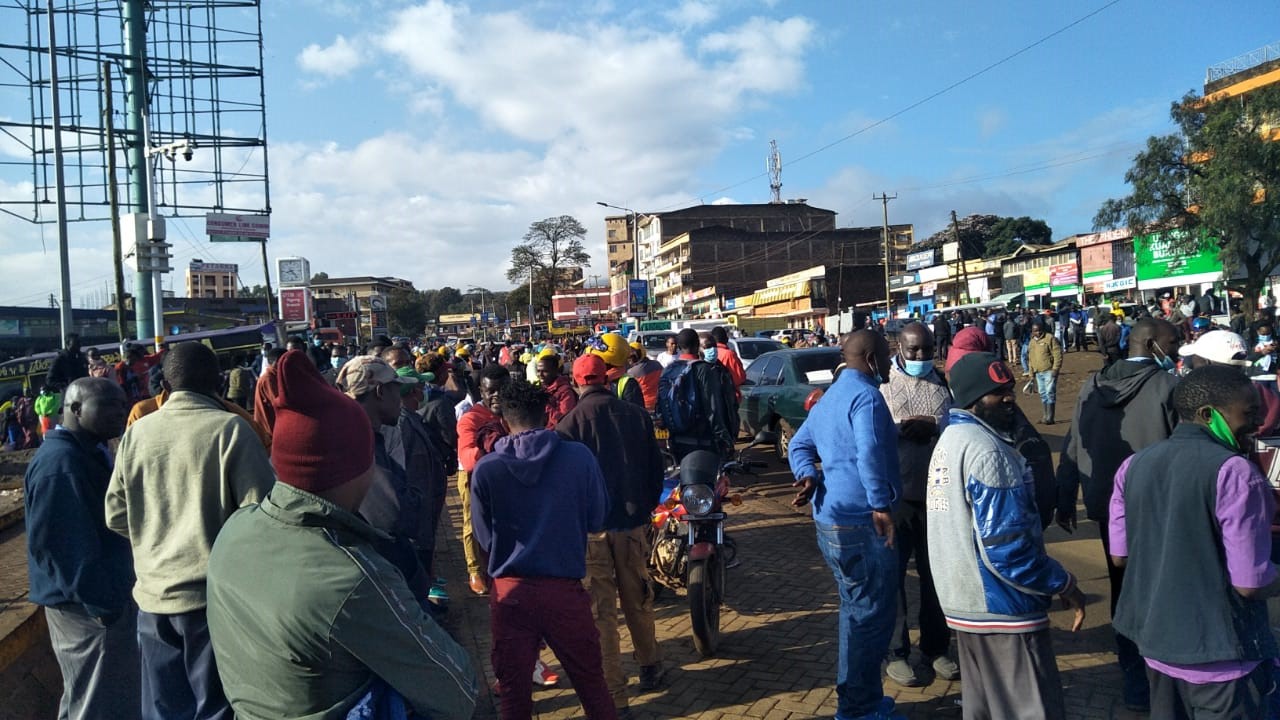 Hundreds of commuters were stranded in Ngong town on Wednesday morning, February 10 after matatu operators went on strike protesting the entry of the famous Super Metro vehicles into the Nairobi-Ngong route.

The operators are protesting against the entry of the vehicles which are well known among users of the Nairobi-Kikuyu and Nairobi-Thika routes.

Speaking to Viral Tea, highly placed sources at the scene attributed the strike to the vehicle operators' desire to employ locals residing within the Ngong area. 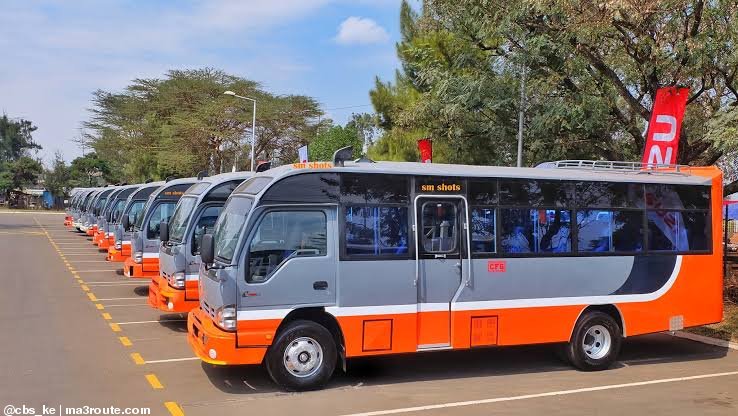 This alludes to the fact that a majority of matatu touts and drivers operating the route have been sourced from outside.

Netizens on Twitter have also alleged the entry of the Super Metro vehicles in the route is for purposes of offering cheaper fares to the already exorbitant ones in place. This is despite its crew lowering fares from Ksh100 to Ksh80 recently.

The route has previously been dominated by an established Sacco which has the reputation of extorting passengers with exaggerated fares.

"The matatus are parked in Ngong, cartels are charging Ksh150 (to Nairobi CBD) which is a total rip off," said one of the commuters.

The operators also alleged that the new matatu Sacco began plying the route on Monday despite protests from operators as to how the matatu Sacco, known to ply the Nairobi and Kiambu routes, was cleared to operate in Kajiado County.

Ngong matatu operators chairman Steve Biko vowed all matatus down their tools until their grievances are addressed.

“We are not opposed to having Super Metro Sacco operate the Ngong route but they must follow the due process. If that is not done then they will not operate here,” he noted.

Attempts by police from Ngong Police station to restore normal operations have since proved futile. Officers from Kajiado County who tried to quell the operators were also chased away with the operators saying they will only listen to Governor Joseph Ole Lenku. 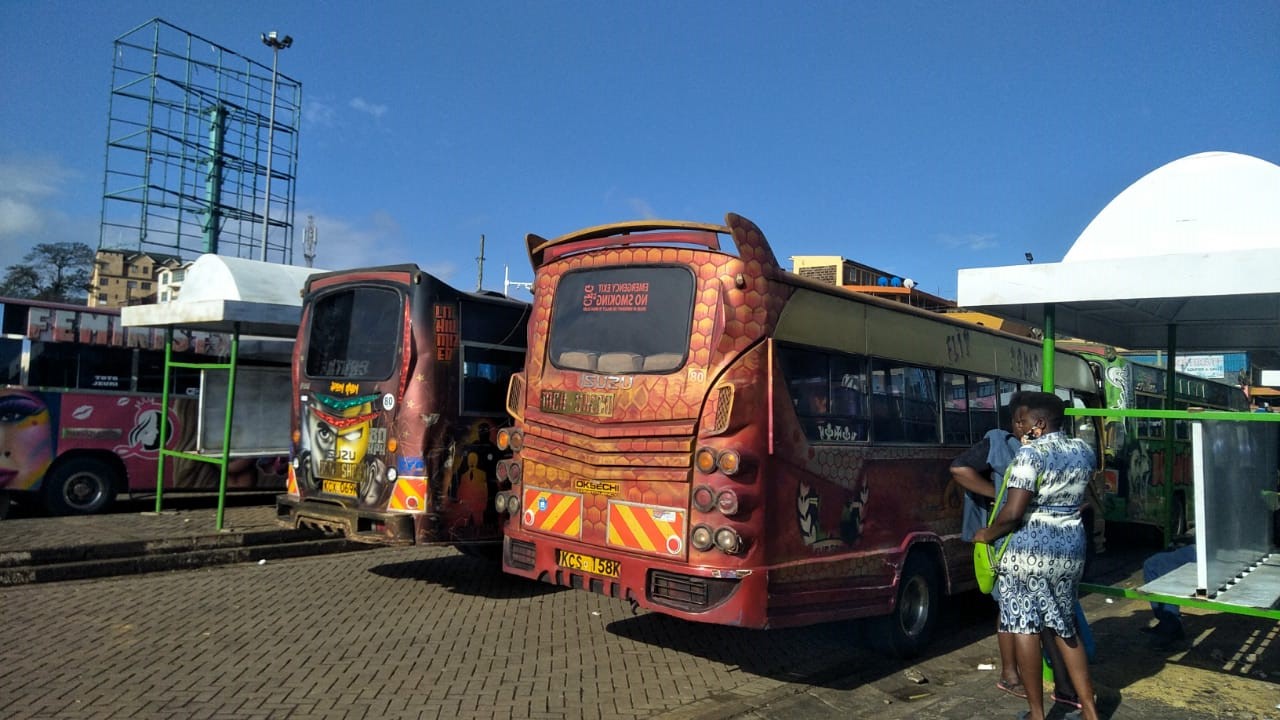