KWS had stated that the plane had developed complications minutes prior to takeoff. The plane was a two-seater Husky aircraft, registration number 5Y-KWL.

A pilot and a passenger were killed in an accident involving an aircraft belonging to the Kenya Wildlife Service (KWS) in Nanyuki, Laikipia County, just a few minutes after it took off from the Nanyuki City Airport on Thursday, February 11.

KWS had stated that the plane had developed complications minutes prior to takeoff. The plane was a two-seater Husky aircraft, registration number 5Y-KWL.

The agency did not however reveal the cause of the crash. It announced that it had commenced investigations, with a report set to be availed soon.

"The aircraft IS under the National Air Support Department. The pilot had just completed a routine patrol at Solio Rhino Sanctuary and was traveling to Meru National Park,” read part of the statement.

KWS staff and a rescue team rushed to the scene for an evacuation operation and also ferried the bodies to a nearby morgue.

On November 19, 2020, a Kenya Wildlife Services pilot died in a plane crash in Kajiado County.

A statement from KWS indicated that the incident occurred at 7:38 am at Orly Strip in Magadi during a routine training exercise.

“The plane was an AutoGyro aircraft model MTOSport 2010, registration 5Y-KWV which is used for park patrols,” the agency revealed. 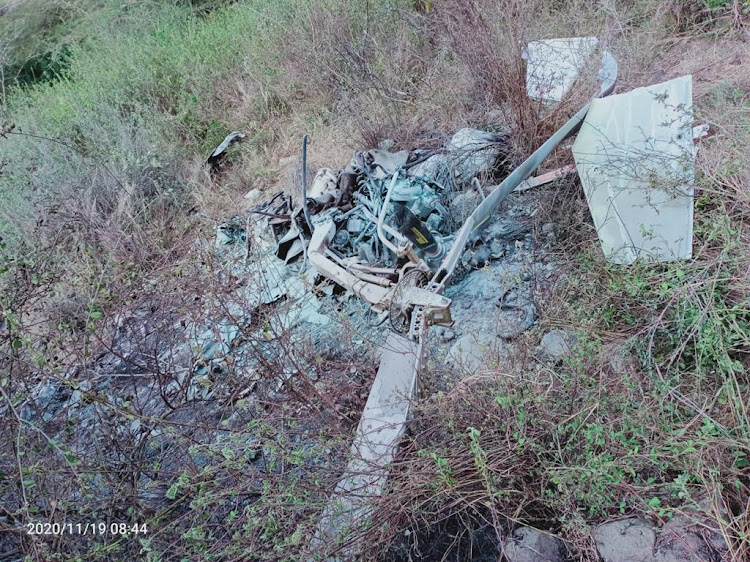 Deaths, Injuries Reported Across Multiple Accidents In One Day (PHOTOS)

Details of Ksh1.2B KDF Chopper That Crashed in Kajiado