Pop Artist Who Made First Million At 23

Nadia Mukami, in just a short span of time, has grown to be one of the most sought-after voices in the Kenyan music industry.

24-year-old popstar Nadia Mukami is currently in the league of Kenyan artists to watch out for in the future and has been setting the pace in the African music scene.

Her relentless breaking and setting of music records have earned her nominations and a few high-profile awards as well as a brush of shoulders with the very best such as WCB’s Diamond Platnumz, Wizkid, Casper Nyovest, Fally Ipupa among others.

Her beginnings are as humble as they come. The daughter of the Kamba and Embu tribes was born on November 9, 1996, in Nairobi amongst a family of five. 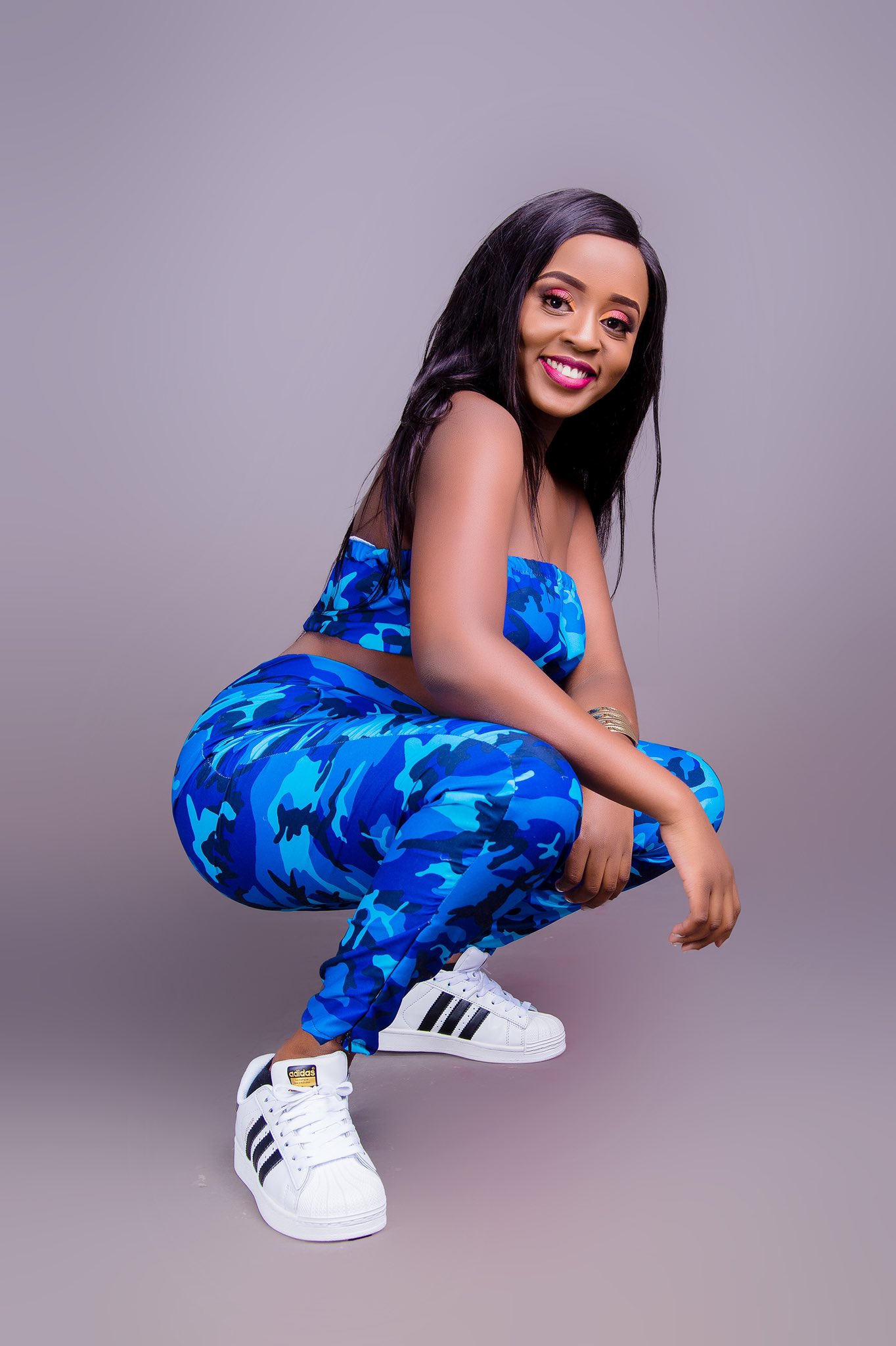 Mukami attended Kari Primary School along the Mombasa-Nairobi highway where she sat for her KCPE exams in the year 2009 and later Mount Laverna School (Kasarani) for her secondary education.

She managed to get a B+ that enabled her to join Maseno University to pursue a degree in BBA Finance.

Her music career was born around the age of 17 where she looked up to her father, who was an avid listener of Taarab music collections, as well as songs from then Tanzanian hotshot Ray C and Sanaipei Tande.

Her music style is defined by smooth, urban sounds fused with poetry and afro-pop. She has been a poet since high school and her experience with rhymes helped shape her music.

At first, her parents were against her desire to become a musician but supported her when she first appeared on television. She recorded her first single while in university but put her music on hold for a stint at her campus' radio station.

Nadia took up music professionally in 2015 by releasing her first single Barua Ya Siri. In 2017, she followed it up with her breakthrough single Kesi, which not only received widespread praise but also earned her a chance to perform alongside Kenya's biggest stars at popular events including Blaze by Safaricom in Kisumu.

A year later, she emerged as the winner of the Kipawa Show by KTN and went up to the finals of the Jenga Talanta show. She released Sio Rahisi in 2018, which earned her widespread praise. In 2019, Nadia Mukami was among artists who represented Kenya at Coke Studio Africa, as the big break through artiste. She was paired with Juma Jux (Tanzania) and Shellsy Baronet (Mozambique) while being produced by Tanzania’s Lizer.

“The whole Coke Studio experience has taught me that quality and discipline are important elements in everything that you do,” said Nadia.

Around the same year, her song Radio Love scooped two awards at the Pulse Music Video Awards (PMVA); Female Video of the Year, and the Video Director of the year that went to Ricky Bekko.

In March 2020, she was selected for the Black Entertainment Television (BET) round one nomination alongside popular Kenyan band Sauti Sol but unfortunately did not make it to the next round. In the same year, she was nominated for the Africa Music Magazine Awards, better known as Afrimma Awards in the Best Female East Africa, which she did not win.

She however earned her first MTV Africa Music Awards (MAMA) Nomination in 2021, where she had been pitted against heavyweights in the industry in the Best Fan-Base Award Category such as Diamond Platnumz, Wizkid, Casper Nyovest, Naira Mailey, Shatta Wale, A Reege and Fally Ipupa.

Her success in music has yielded profits, and as she disclosed in a recent interview with Radio Maisha, she made her first million shillings at the age of 23.

The huge chunk of earnings she received from endorsements and premium sponsor placements on her social media accounts enabled her to buy two cars in 2020.

“If you get an opportunity and find people who believe in you, don’t ruin it. There are a lot of people who are wishing for the same chance that you have." she began.

She added that one of her biggest dreams is breaking barriers as Kenyan music hasn’t been accorded its due respect.

"I’ve always wanted to live my dream - to hear people sing along to my songs when I perform. I feel good, humbled, and thank God because fans have embraced my music- that’s favor,” she added.

She explained how she managed to capitalize on her brand to make money, and that one of the cars she gifted to her parents was a long-held dream as well as a gesture of gratitude.

Nadia added that she is currently dating but prefers keeping the relationship out of the public eye.

"I have a boyfriend, details are not important.  I won’t reveal him until we get married, I can’t be with someone else.

"I already told him that he is not wasting my time; we are getting married by fire or by thunder. He must marry me.” she declared.

There Is No Case- DPP Haji On Kenei's Murder

Elephants, Calf, Trample On Man At His Home