He will moderate panel discussions for the debates, termed so because they will be divided into two tiers. 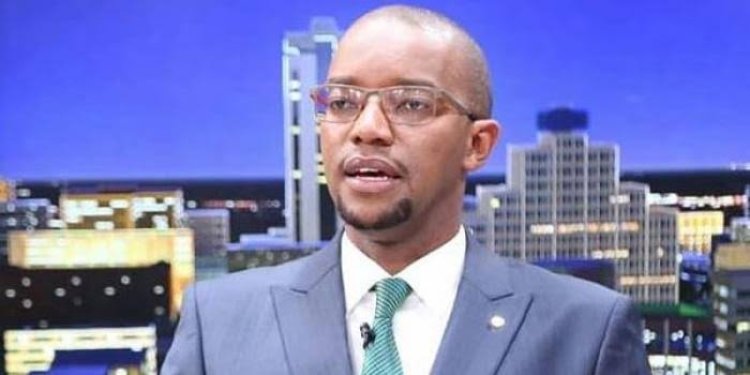 In a statement to newsrooms on Monday, July 4, the Newsnight host will moderate panel discussions for the debates, termed so because they will be divided into two tiers.

The first tier will feature candidates who have a popularity of below 5 per cent in three recent opinion polls and will be moderated by Kenya Broadcasting Corporation’s (KBC) Serfine Achieng’ Ouma and Ayub Abdikadir of K24.

The second will feature candidates who have a popularity of above 5 per cent in three recent opinion polls. This is where the likes of Polycarp Igathe of Azimio coalition and United Democratic Alliance (UDA)'s Senator Johnson Sakaja fall.

That section will be moderated by Zubeida Koome of KTN News and Mark Masai of NTV.

The gubernatorial debate will take place at the Catholic University of Eastern Africa (CUEA) main campus in Karen, Nairobi. This will be the same venue that will host the Deputy Presidential and Presidential debates.

The moderators, the secretariat explained, were selected based on a rigorous criteria that, among other things, endear the principles of impartiality, fairness and objectivity, a strong understanding of the Kenyan political landscape and the major issues of the election, especially in Nairobi County.

"Under the presidential debates rules, the moderators will select the questions to be asked and shall not share the same with the candidates. They will not meet with any of the campaign teams or candidates and the candidates," added the statement.

However the secretariat did not disclose the names of the moderators for the Deputy Presidential and Presidential debates, with speculation already being rife regarding top names such as Yvonne Okwara of Citizen TV being among the favourite picks for the debates.

Ruto's team had claimed that they would skip the event after he accused the media of bias in coverage of the presidential candidates. 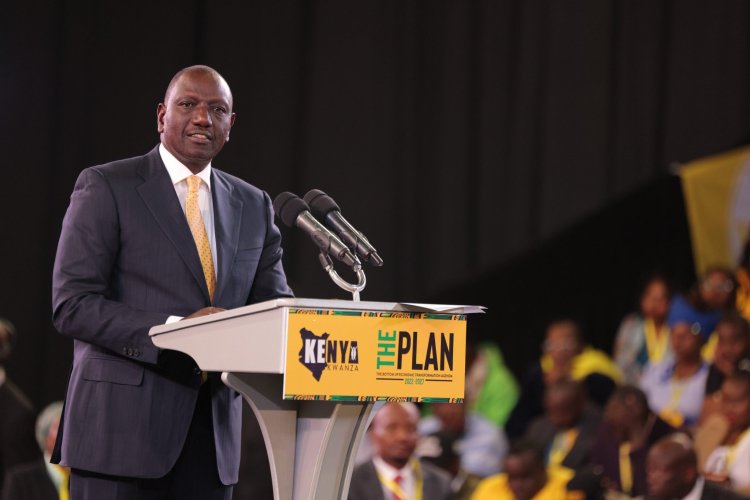 Deputy President William Ruto speaking during the unveiling of the Kenya Kwanza manifesto on June 30, 2022. /TWITTER

Wajackoyah also noted that he would skip the debate if the top two do not show up, as he cannot debate Mwaure by himself.

Kenyans will be hoping for a repeat of the fiery 2013 Presidential debate which brought President Uhuru Kenyatta and Raila on the same podium as well as Mwalimu Abdouba Dida, who was among the main highlights of the debate on social media platforms.

In addition, the photo was also circulated by supporters of the Kenya Kwanza coalition... 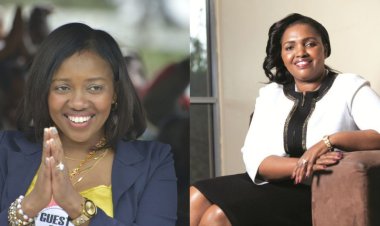 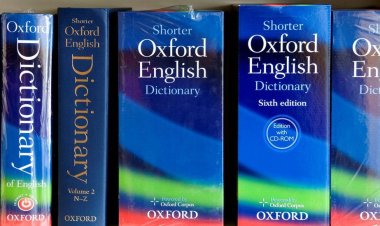 Some of the words are a mixture of verbs, nouns and adjectives in the dictionary,...

Blow To Raila As IEBC Suspends Vote Tallying In Nairobi...

Koech added that the ex-county boss was suffering from acute flu which prompted... 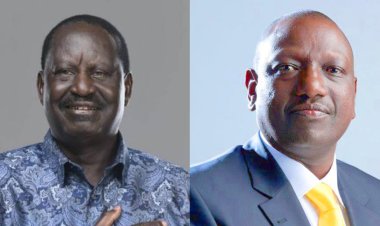 Inside Transition Committee Handing Over Power to New President

However, the persons who get to sit in the committee have already been stipulated...

Jessy thanked his supporters for standing by him during his political journey.

Chebukati Urges Media Houses To Speed Up In Reporting Results

He clocked a time of 10.02 seconds to win the men's title 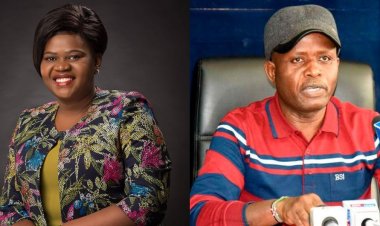 Here are other gubernatorial winners so far...