Inside Sauti Sol, Khaligraph New Song Ahead Of Elections [VIDEO]

The song covers a series of events that have dogged the country since the turn of the previous elections in 2017.

Kenyan boy band Sauti Sol has teamed up with celebrated rapper Brian Ouko Omollo, alias Khaligraph Jones, for a song with a message to the youth ahead of the August 9 general elections.

The song is titled In My Head and covers a series of events that have dogged the country since the turn of the previous elections in 2017. It is the first in a series dubbed 'Tujiangalie' (self-introspection) which was from a 2018 hit song of the same name featuring Sauti Sol and Nyashinski.

The track, whose music video was shared on YouTube on Monday, July 25, can be seen as an urgent reminder to Kenyans not to forget who they are to each other as they approach two weeks to the general elections.

A screengrab of 'In My Head' music video featuring Sauti Sol and Khaligraph Jones. /YOUTUBE

Taking the lessons from the previous elections, Bien-Aime Baraza, the lead Sauti Sol singer, begins with a carefully-worded love letter to Kenyans having experienced the trials and tribulations of the current regime, singing "Now we know better, we gone do better, so you better be a go-getter."

As Bien goes on, the video shows several cutouts of some of the country's biggest newspaper headlines as the artists touch on issues such as corruption, high taxes, high cost of living, increasing debt and scandals among others that have been hot topics amongst Kenyans almost every week.

Another famous scandal depicted is the 2015 National Youth Service (NYS) Scandal which saw Ksh1.8 billion vanish from the Ministry of Devolution and Planning.

The latest scandal has seen Africa's fastest man, Ferdinand Omanyala, get caught in the mix. The visa saga had almost cost him a place at the 2022 World Championships in Oregon, USA, which is under probe by the Directorate of Criminal Investigations (DCI).

Khaligraph then comes in, speaking authoritatively to the politicians as well as voters, exposing the flaws in each of them that come to light with every election week on the horizon.

"While campaigning, you opt to use boda-bodas just to appease the voter but once we elect you, you get twisted and disappear from the electorate," he fired at the politicians.

"It's good to speak facts because we too act atrociously. When you elect a thief, it's akin to giving all your money away. A crook will always be ready to make your life worse," he weighed in at the voters.

Khaligraph then appeared to endorse Professor George Wajackoyah of the Roots Party while focusing on the four Presidential candidates; David Mwaure of the Agano party, Raila Odinga of the Azimio coalition and William Ruto of Kenya Kwanza.

"You elect a thief like you're giving a thief more, a crook is ready to commit sinful acts on your behalf. Don't blame me when I consider the priest of marijuana (haha)," he rapped.

Wajackoyah's grand plan involves the legalisation of marijuana for industrial and medicinal purposes in the event he is elected Kenya's fifth president. This, he says, would help offset Kenya's massive debt.

Musicians have been taking advantage of the electioneering period to preach peace to Kenyans through songs as well as concert performances to convince the youth to remain peaceful before, during and after the polls.

Jamaican second-generation roots reggae singer Jephter Mccymont popularly known as Luciano staged a successful Unite The Youth concert at Ngong Racecourse in Nairobi on Saturday, June 11, with a message of peace ahead of the polls.

The concert was attended by reggae fans as well as various media personalities and local media houses, among them Viral Tea.

Why I Cannot Do Song With Jovial- Willy Paul

He recently teamed up with Faith Kalondu to release Huru...

Didmus Barasa Claims Someone Tried To Kill Him

Barasa, who has been on the run since the evening of the elections on Tuesday, August...

The commission had initially said that it would only use the Kenya Integrated Election...

Waiguru Holds On To Kirinyaga Governor Seat At Ngirici's...

She held off a dramatic scare by independent candidate, Purity Ngirici, who was...

The duo were discussing a recent incident whereby Mishi Dorah was arrested and charged... 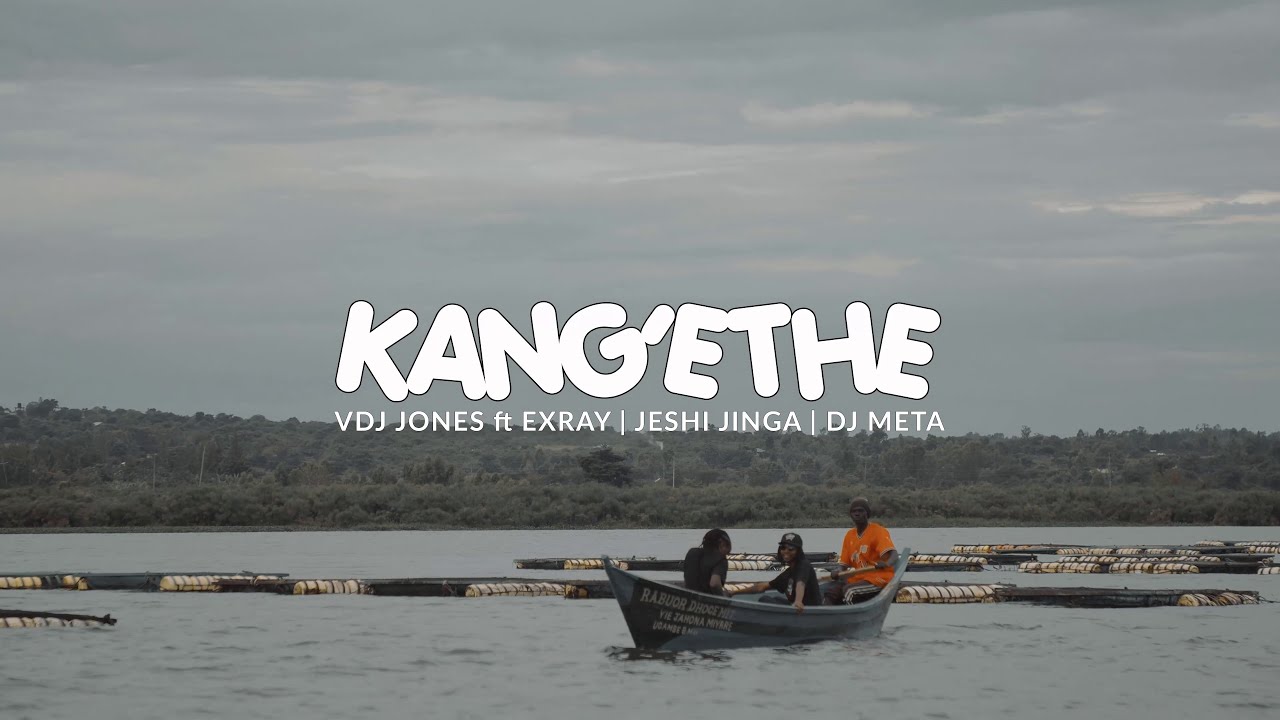 Inside Ksh11.9M Performance By Diamond During Azimio Rally

Diamond was considered as one of the guest music performers for three weeks before...