Don't Rush Us- Amber Ray On Engagement To Kennedy Rapudo

Photos and a video shared by her sister that went viral online left many insinuating that the two were on the verge of walking down the aisle... 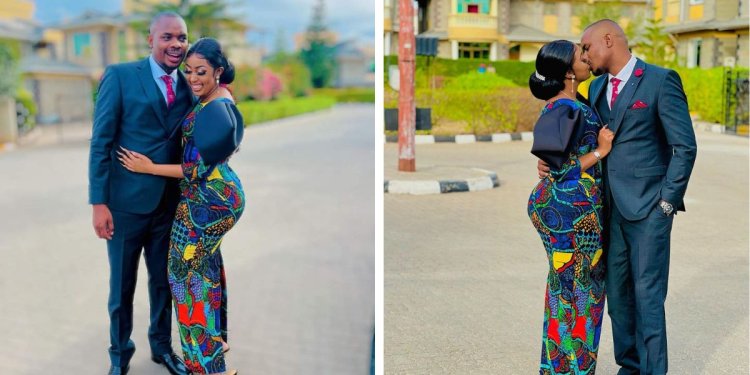 Socialite Faith Makau, alias Amber Ray has changed her tune on rumours that she was engaged to businessman and golfer Kennedy Rapudo on Wednesday, October 26.

Photos and a video shared by her sister that went viral online left many insinuating that the two were on the verge of walking down the aisle after Rapudo had paid a visit to Amber's family.

In a statement on Thursday, October 27, Amber dismissed the ceremony as an official engagement and that the visit was only to let her parents know that they are actively dating. 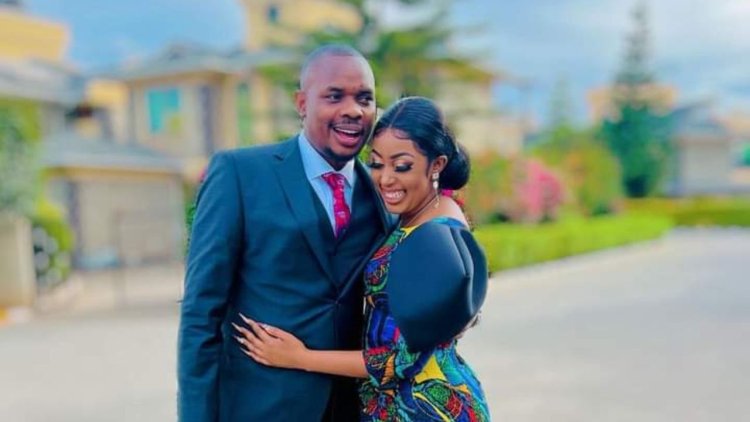 "Thank you all for the warm messages but, as usual, bloggers fooled you. It wasn’t an engagement but an introduction (for parents to know that we are dating) which is a huge step for us.

"Stop rushing us, we are just taking a day at a time and honestly I’m enjoying every bit of it. Kennedy Rapudo, I’m so happy I’m going through this journey with you," she wrote.

While sharing photos and videos of the ceremony for the first time, Amber Ray praised their relationship, adding that the two were meant for each other and were to last for life.

“We are rare and beautiful people; We have delightful attributes, Like competence and intelligence, And what’s more, lots of cutes! We have mental strength and character To guide us on our way;

"People see this strength in us. So let’s celebrate this day, Because, without it, we are not. My darling, wonderful you, the best thing that’s happened to me yet!” she stated.

The ceremony was an indication of the two burying their differences which dominated gossip headlines in late August when they had broken up with each other.

A fan had asked Amber if the couple were still together, to which the socialite denied, adding that she was tired of pretending to be in a relationship she was not comfortable with.

“I know where it has reached, I might look like a joker but I don’t know how to pretend. If it is not working, it’s not working so love me the way I am,” she responded.

Rapudo on his part noted that their differences had only made the relationship between them worse. Nonetheless, he praised her as an amazing ex-partner with a good heart and wished her the best in her endeavours.

"She's a very nice person with an amazing heart and a beautiful soul. Mine is to wish her happiness and God's favour wherever she goes," he wrote.

The businessman is Amber's fourth man she has dated this year. 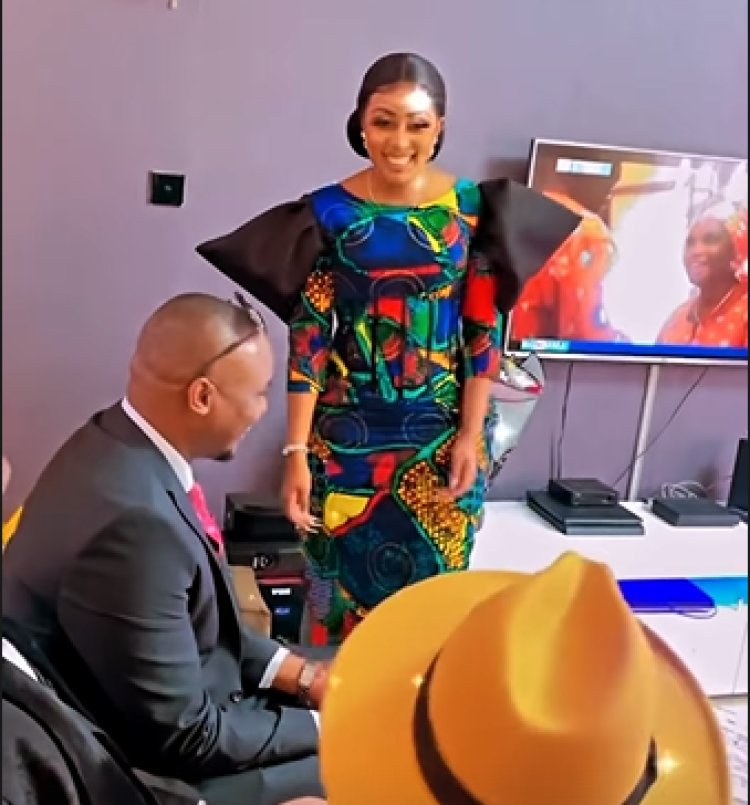 They Might Have To Sleep In Office- Ruto To CSs Spouses

Diana Marua: Bahati Should Get A Vasectomy